The town of Pomorie is located on a narrow and rocky peninsula jutting 3.5 km out into the Black Sea. To the south, east and northeast the town is surrounded by sea and from the north – by the Pomorie lake. Pomorie is situated 18 km away from the city of Burgas and at the same distance from the old town of Nesebar and Sunny Beach holiday complex. Burgas International Airport is 8 km away.

The foundation of Pomorie dates back from the end of the V century BC when the town was founded under the name of Anhialo. Most of its population was Thracians. During these ages commercial fishery and extraction of salt were well developed. The shallow waters of the bay provided perfect conditions for that – this was the place where the first settlers of the town found strips of salt in the sand. The ancient town was located on the land not so close to the sea in the area known as “Paleocastro”. Its ruins have not been fully revealed yet and lie under a tiny layer of soil and stone in this area. Christianity came into the ancient Anhialo /Pomorie/ back at the end of the I-st century. During the rule of Emperor Diocletian /284 - 305/ Anhialo became a religious center with its episcopates and had its coin mint. The relics from this time included the Thracian beehive tomb - heroon, which was found in the outskirts of today’s Pomorie. In V-VI c. the Anhialo Church was proclaimed for archiepiscopi. Christianity had already become the official religion of the Eastern Roman Empire – Byzantium. The legend tells that during the VII c. there was already a temple or monastery there devoted to the martyr George. Numerous battles were fought near the town of Pomorie during the centuries. One of them was the battle at Aheloy River (August 20-th, 917), when Tsar Simeon the Great defeated the Byzantine army, which had historical importance. The destiny of Pomorie was to suffer frequent fires and destructions. The town was destroyed by Goths and Avars; it was annihilated by disastrous fires and natural calamities and that was the reason that there were only a few ancient buildings preserved despite its ancient history. The town of Pomorie was known in the different ages as Ulpia Anhialeon Paleocastro, Anhialos, Ulpia Nona. The old Bulgarian name of the town was Tuthon.

Pomorie is the third largest city on the Bulgarian Black Sea Coast – after Varna and Burgas. Due to its favorable climatic conditions and natural beauties: over 2400 hours of sunshine per annum, average air and sea water temperature for July about 25°С, 7-kilometer-long beach with sand rich in iron, shallow and smooth sea bottom with very low inclination and missing cold water currents, the city is a wonderful place for family tourism. Apart from its amazing beaches Pomorie attracts its tourists with mud treatment. The medical properties of the mud from the Pomorie Lake have been famous since ancient times. Studies prove that the quality of the mud from Pomorie is among the best in the world.

Sites of interest in the area 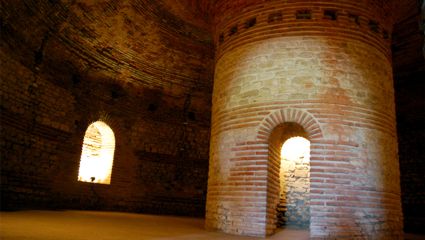 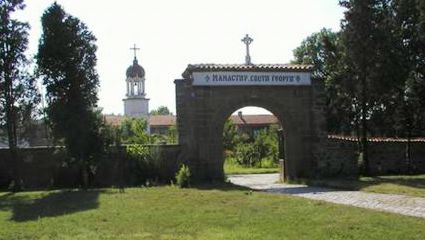 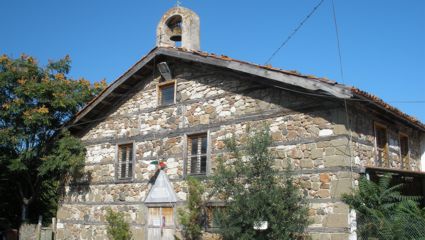 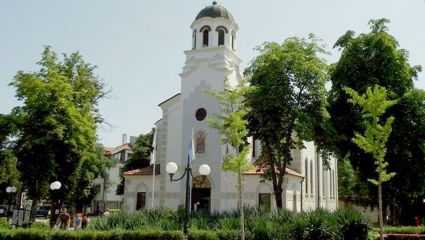 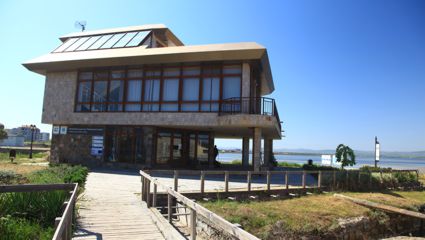 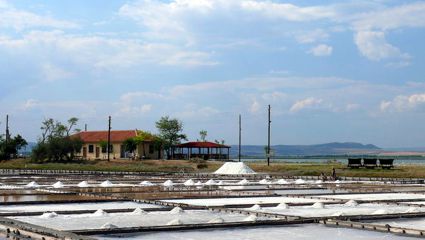 The following events are organized each year in Pomorie: